Perhaps best known for winning Season 10 of Ru Paul’s Drag Race, Aquaria is a high-fashion drag queen whose trend-setting looks and show-stopping performances never fail to leave a mark on her audience. 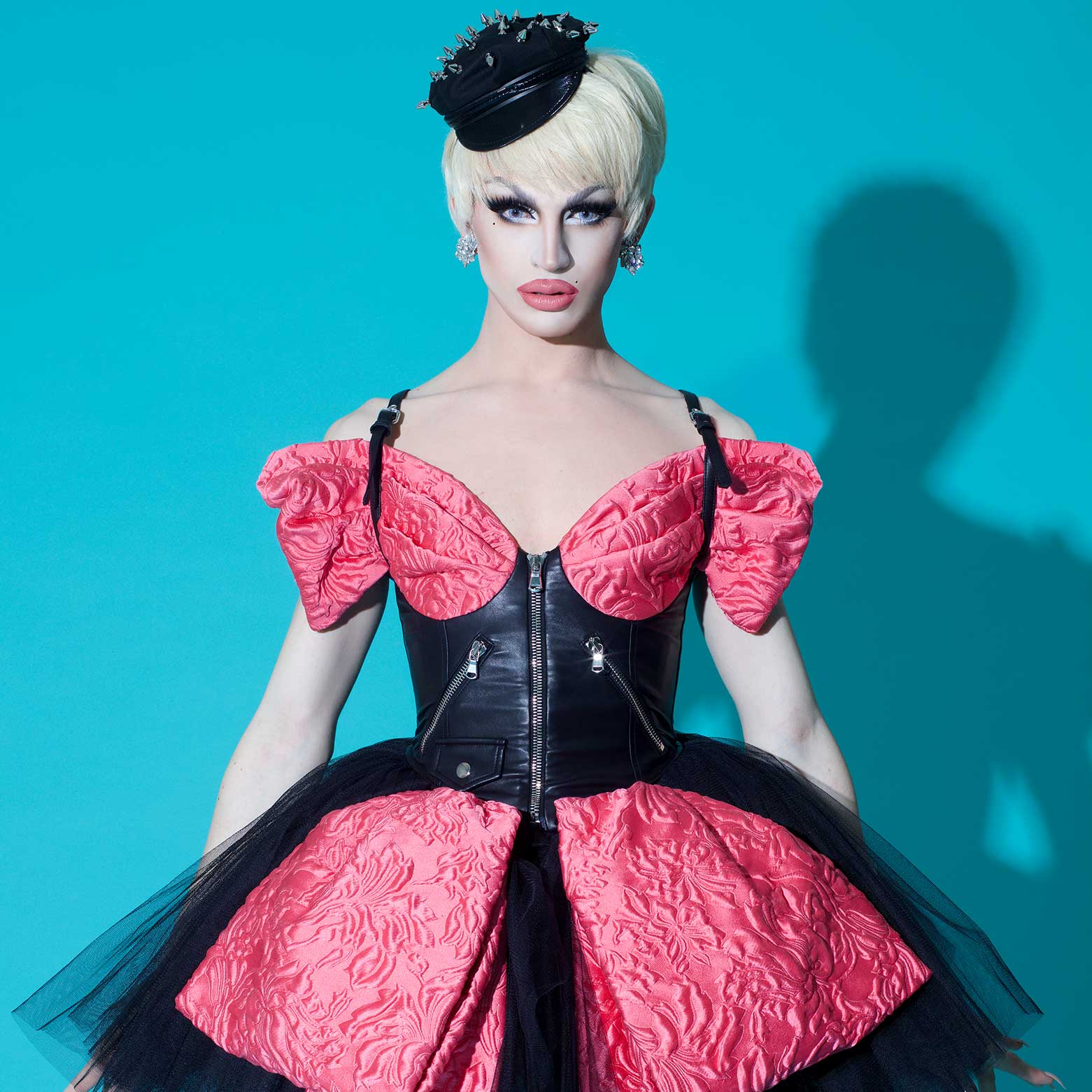 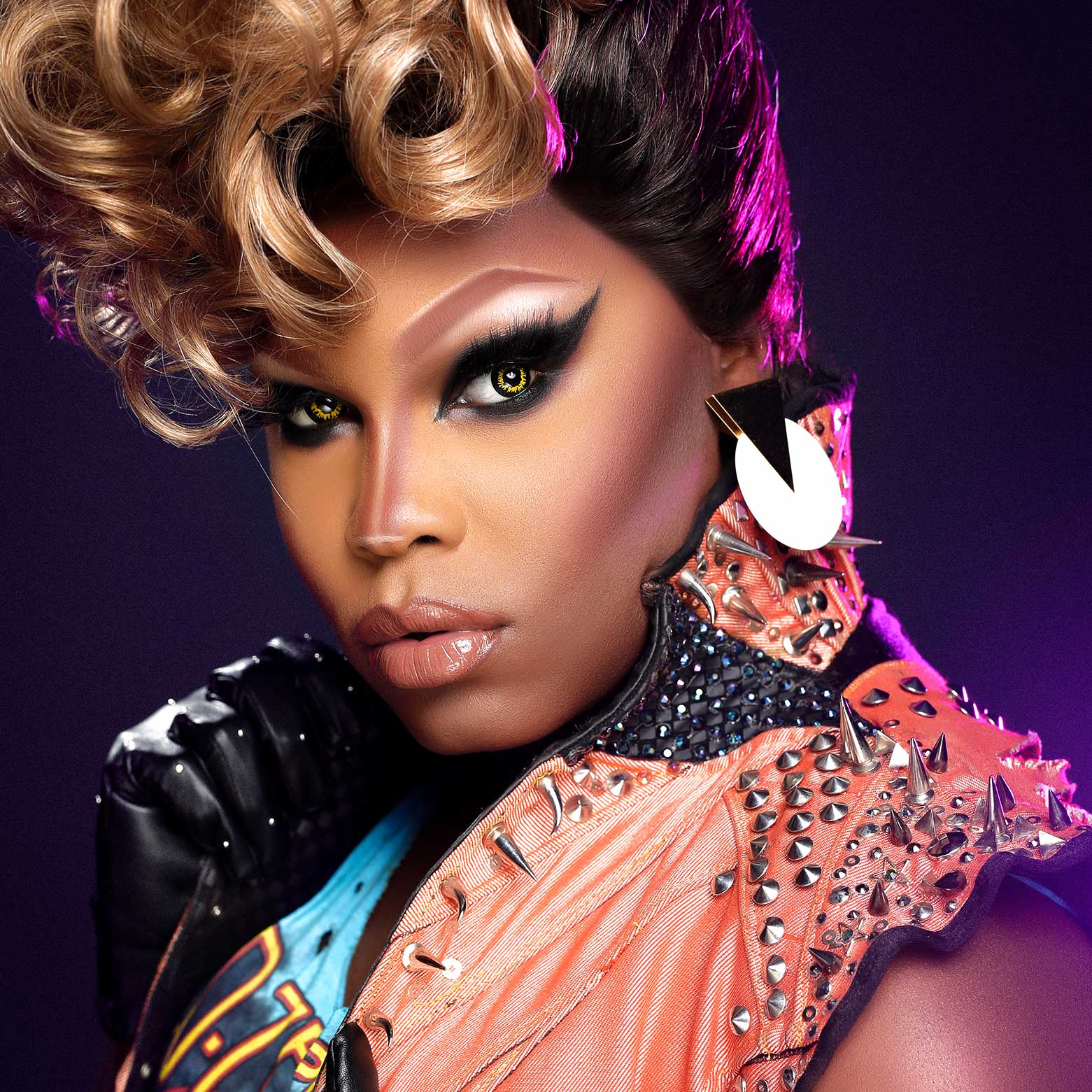 Asia O’Hara is one of the most multi-talented drag queens working in the industry today. With her captivating, quick, comedic to her sharp skills in costume design, dance instruction, performance, and pageantry, Asia O’Hara is a polished professional. Since her launch into superstardom on Season 10 of RuPaul’s Drag Race, Asia’s star continues to climb as the incredible host of RuPaul’s Drag Race Live Las Vegas, to the stage of Werq the World, and more!

Kameron Michaels created the term lip-sync assassin with her fierce performance skills that shined across Season 10 of RuPaul’s Drag Race. Something of a bodybuilding Barbie doll, Kameron Michaels is a muscle queen bringing both beauty and brawn to the global stage. Kameron mesmerizes audiences both in and out of drag and blurs the definition of masculine and feminine beauty while also raising awareness of the importance of physical and mental health. 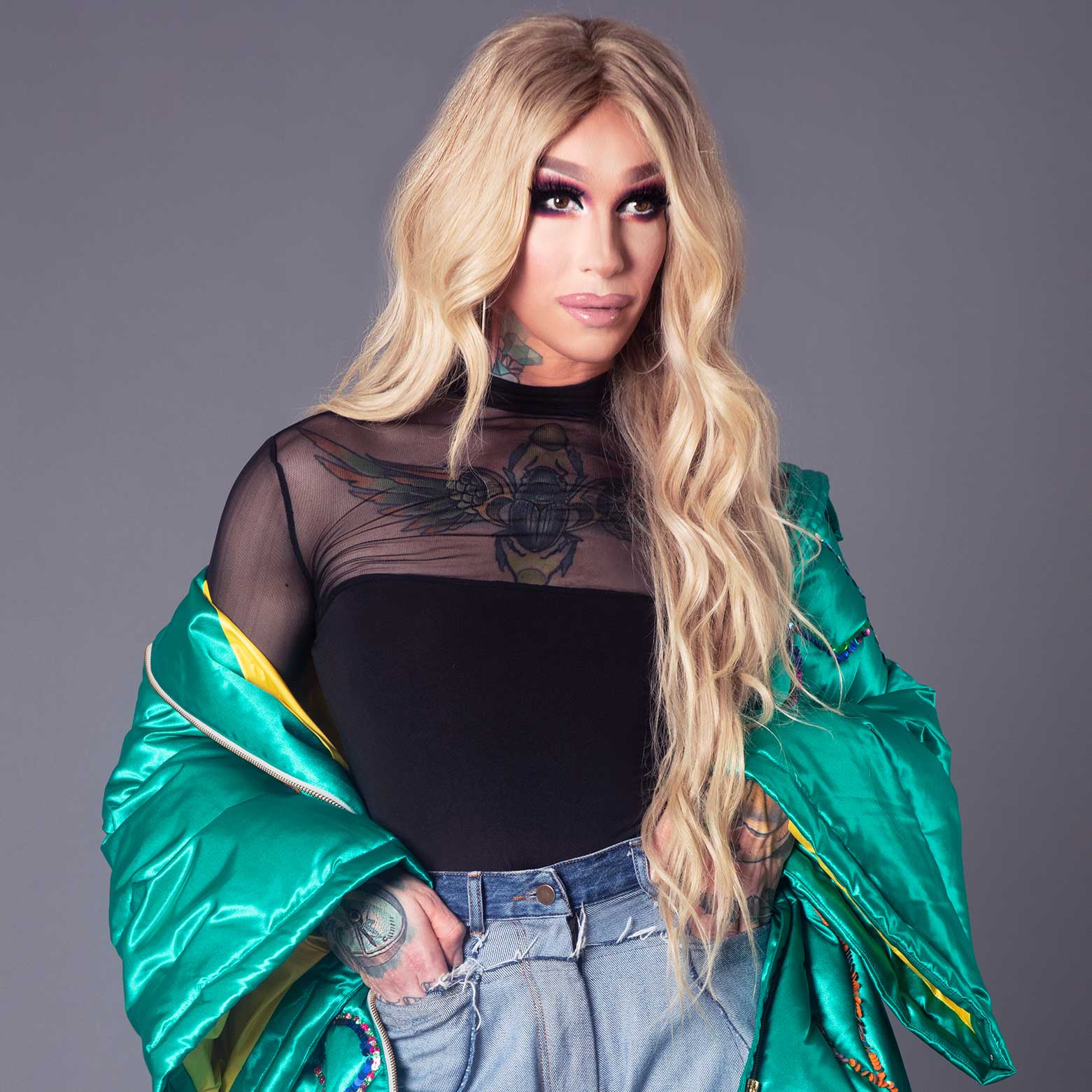 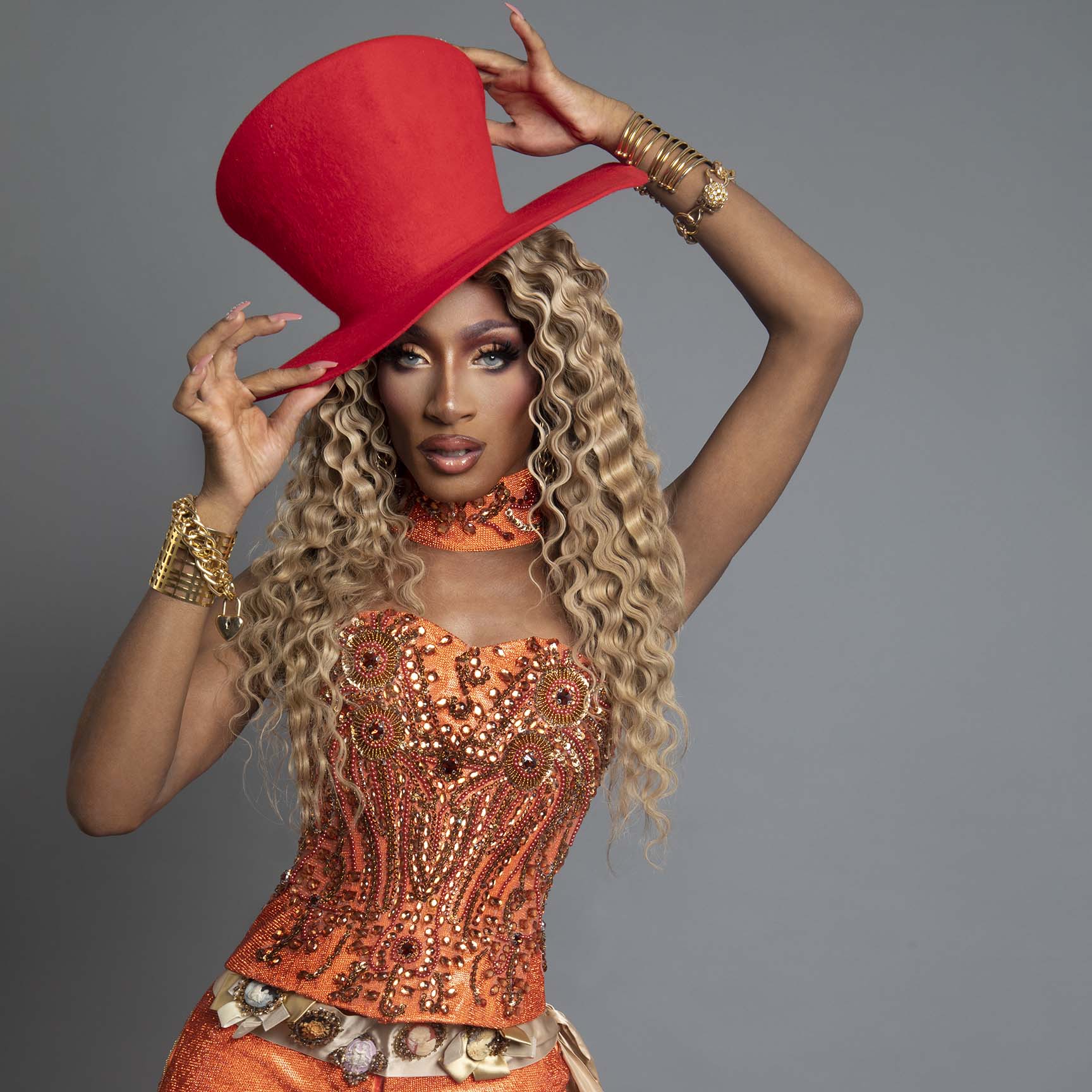 The Winner of Season 12 of RuPaul’s Drag Race and Milwaukee native – this ‘Regal beauty’ has stomped the drag scene winning numerous pageants including Miss Five, Miss Wisconsin Club, and Miss City of the Lakes as well as performing at the halftime show for an NBA Milwaukee Bucks game. She is ready to travel the world and show her beloved fans that it doesn’t matter where you come from, or what your background is, you CAN achieve your dreams! Oh, and you can still have fun while looking sickening while you do.

Kim Chi is a 7′ tall, live-action anime character, food expert, and beauty industry entrepreneur. Born in the U.S., raised in South Korea, Kim is a cultural hybrid with a preternatural understanding of style and conceptual fashion. An ever-evolving chameleon, Kim never fails to surprise and delight with her larger than life looks and her high standard of work. 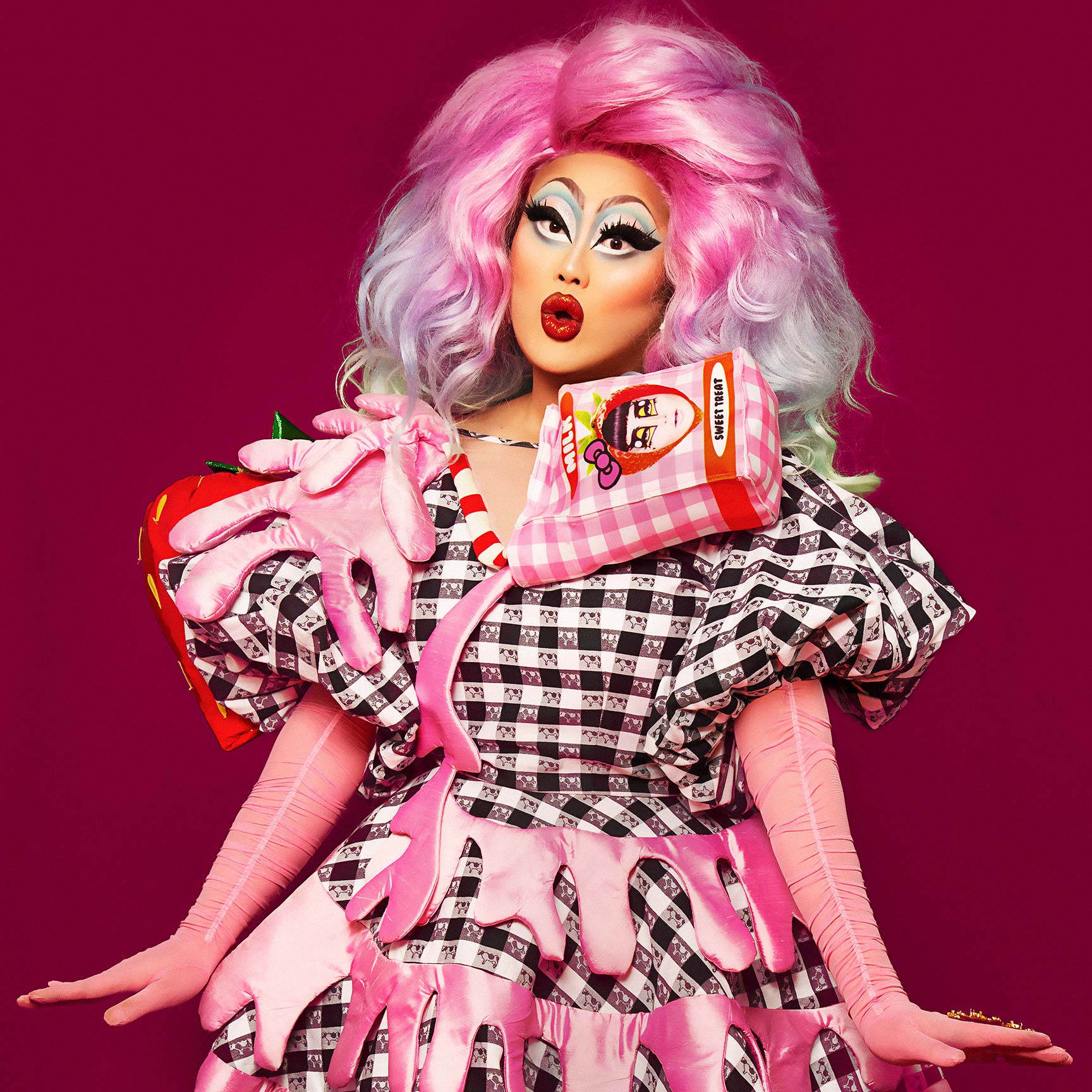 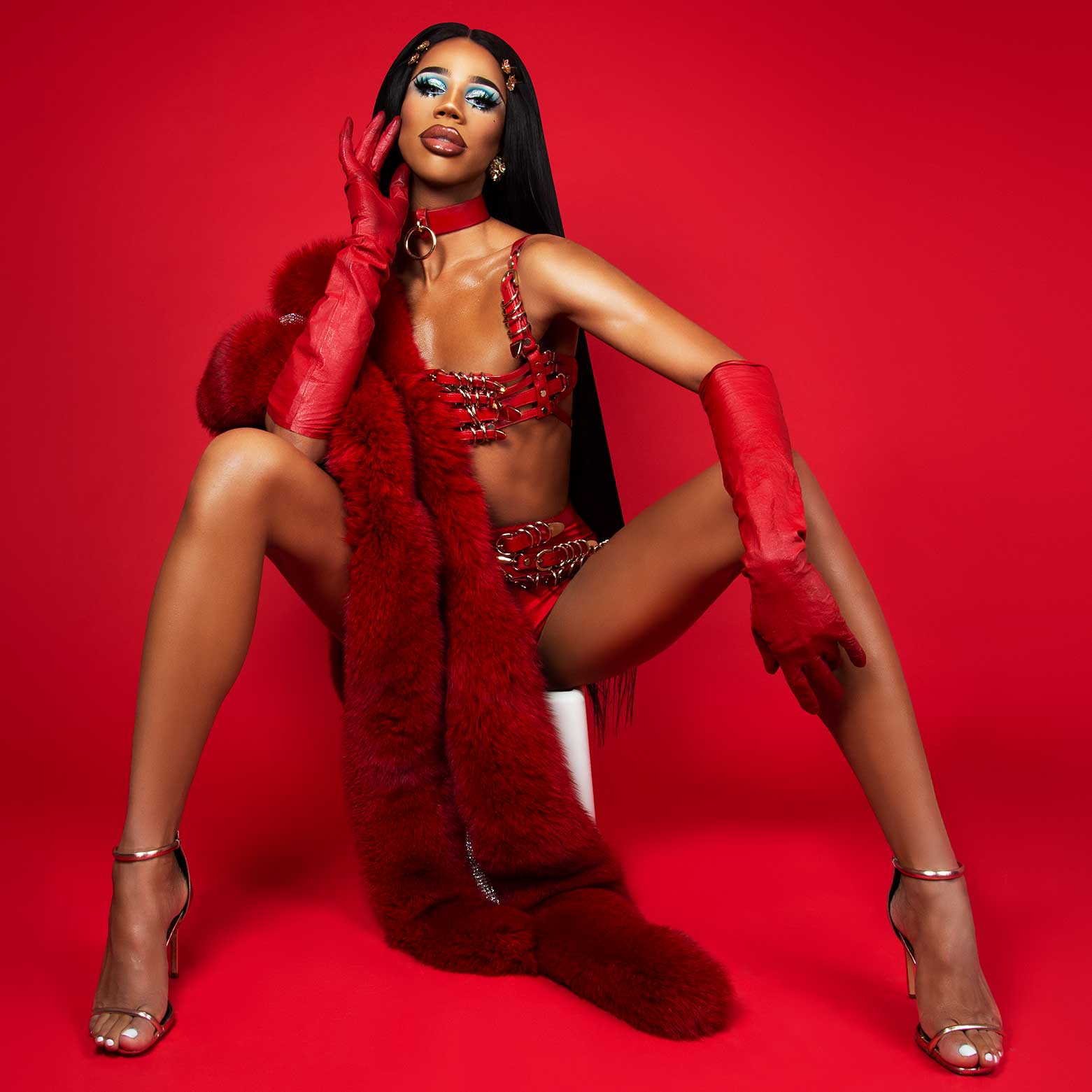 Born and raised in Vietnam, the jaw-dropping capabilities of Plastique Tiara, also known as the “Transformation Queen” on social media from her 15+ million enthusiastic fans, is the reigning champion of showing the world the power of drag through show-stopping performance and video art. A business savvy professional with unclockable beauty, this mesmerizing talent is consistently breaking boundaries, setting new limits, and never fails to prove that life in Plastique is always Fantastique. 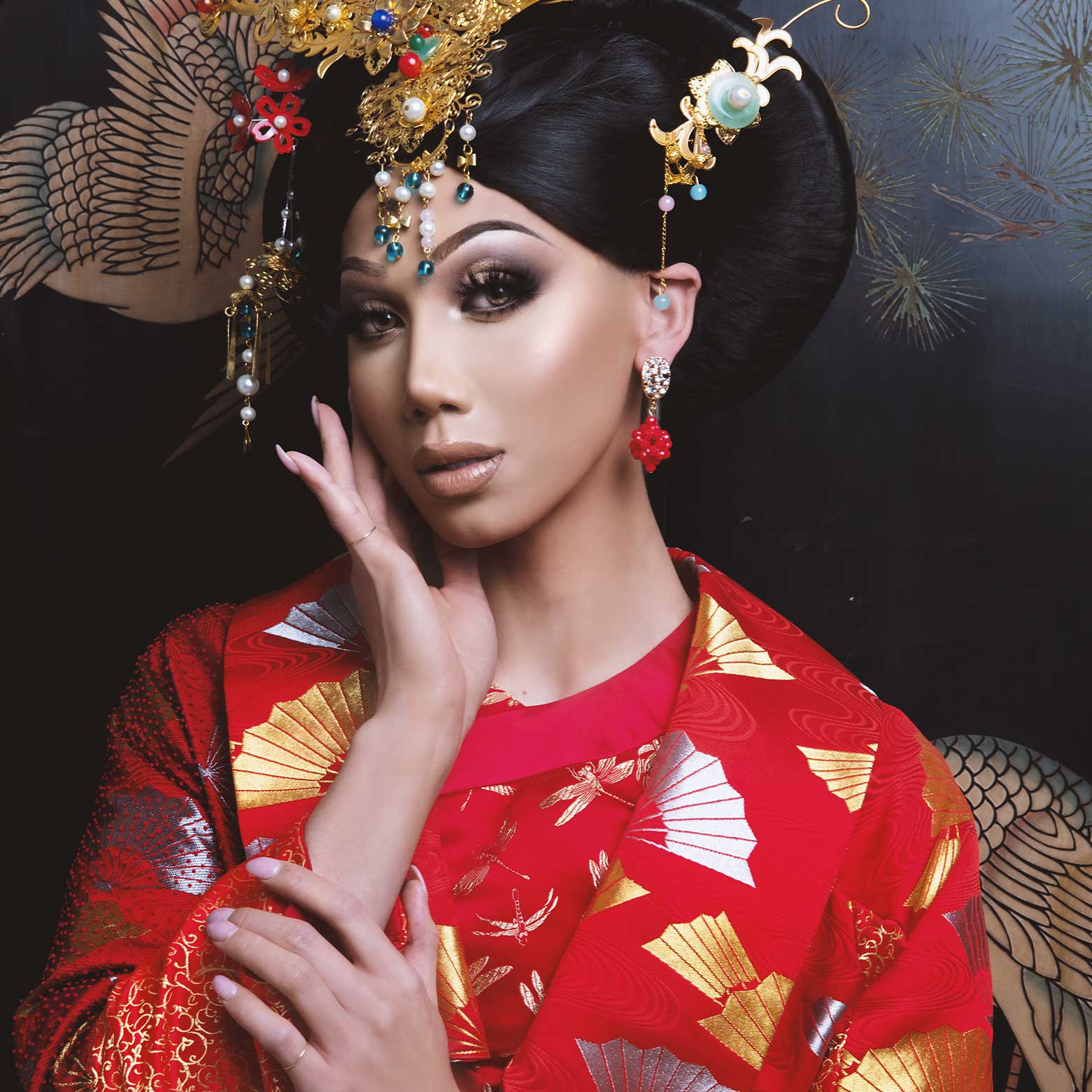 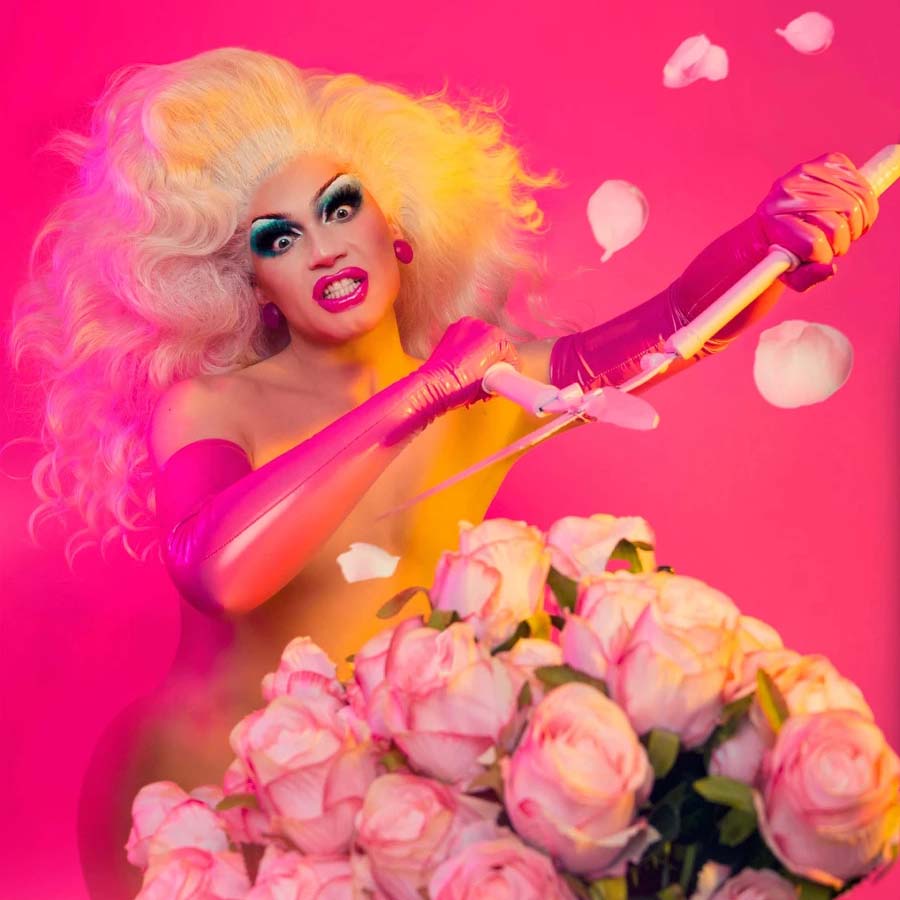 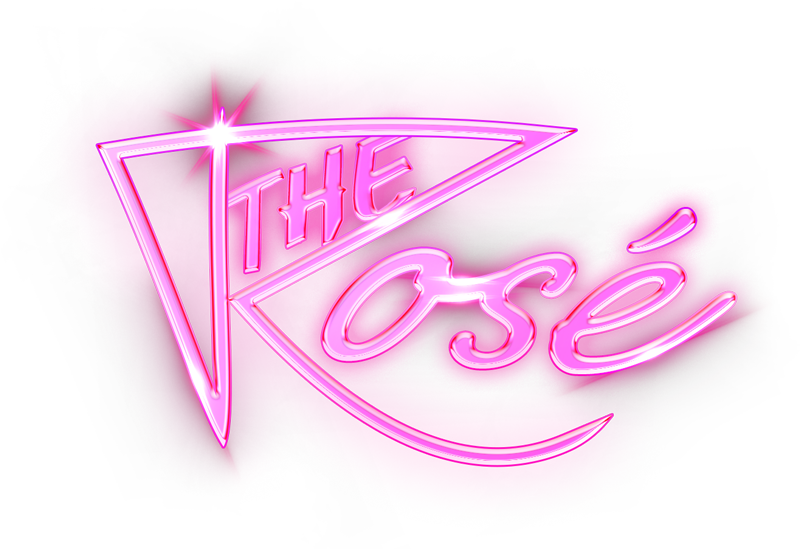 Rosé is one of New York City’s most electric and dynamic drag entertainers, as well as Planet Earth’s official ambassador to the color pink. Hailing originally from Scotland, this international beauty is best and most widely known as a finalist on Season 13 of RuPaul’s Drag Race. One third of the internationally-acclaimed girl group, Stephanie’s Child, Rosé has also appeared on NBC’s The Voice, and America’s Got Talent. Forget about just being a triple threat, Rosé is the definition of quadruple threat, a true entertainment master in singing, dancing, acting, and drag!

From her infamous early exit on RuPaul’s Drag Race to becoming one of the biggest drag stars in the world, Vanessa “Miss Vanjie” Mateo knows how to make her mark. Her distinct voice and ultra fierce dance moves are known worldwide. 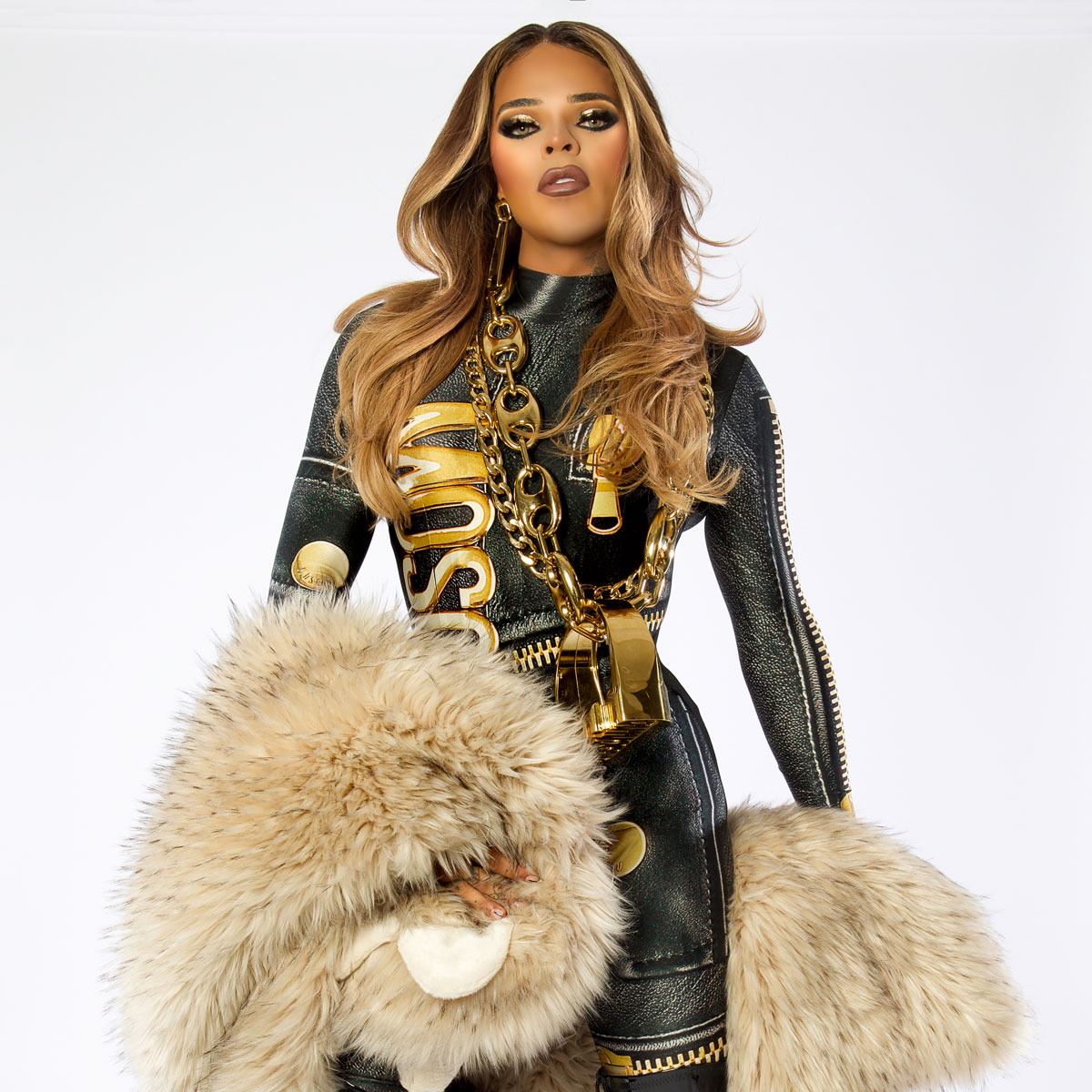 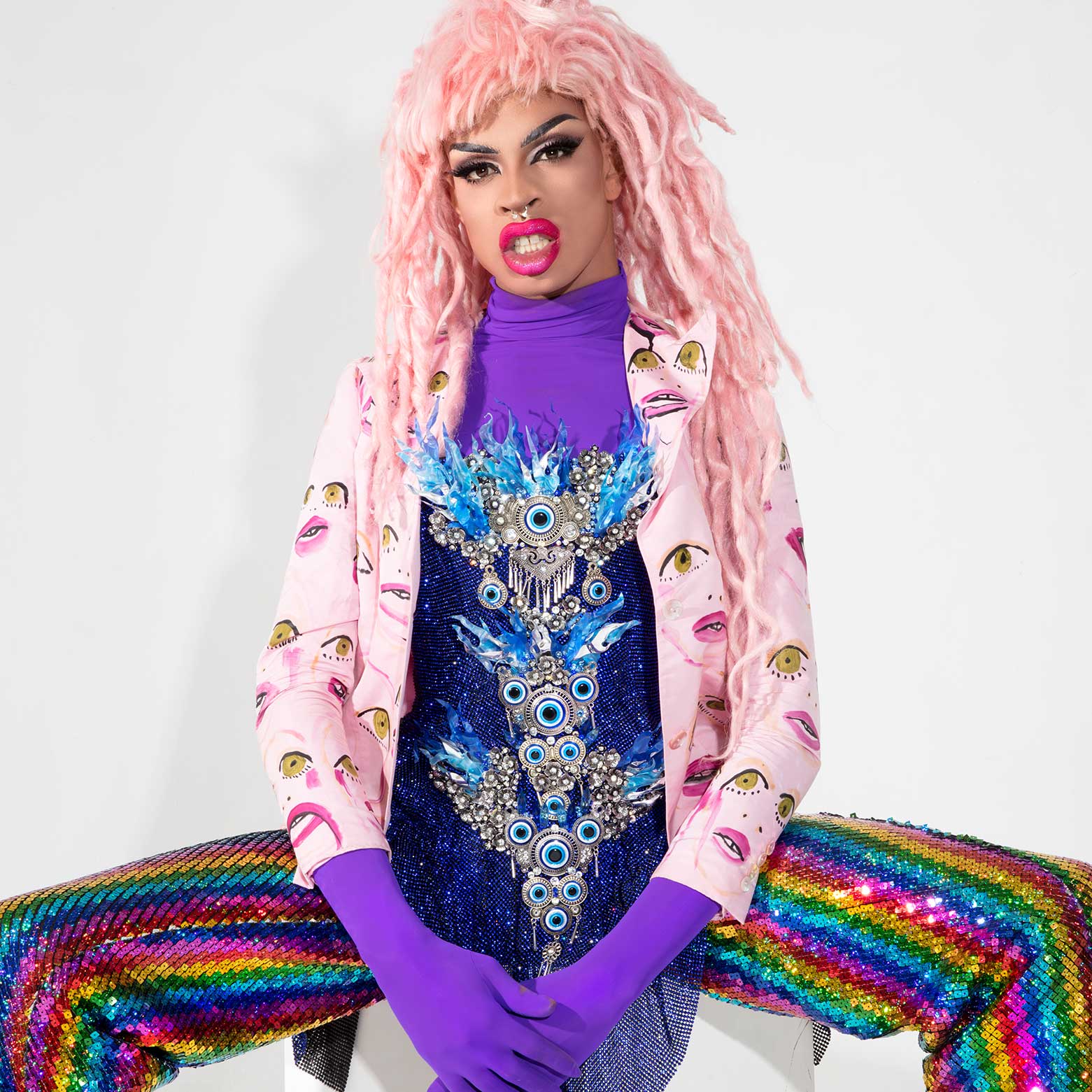 This (r)evolutionary queen likes to push the boundaries of drag and is known for outrageous and unconventional looks – which can range from a pretty lady to terrifying alien creatures – with her signature loud cackle. Her flexibility, strength and long limbs make for the most entertaining and energetic performances which always gives the audience something they haven’t seen before. In addition to being a drag powerhouse, Yvie is a musician and rapper, who’s debut rap album “Drag Trap” was release to massive worldwide success with more music to drop soon! 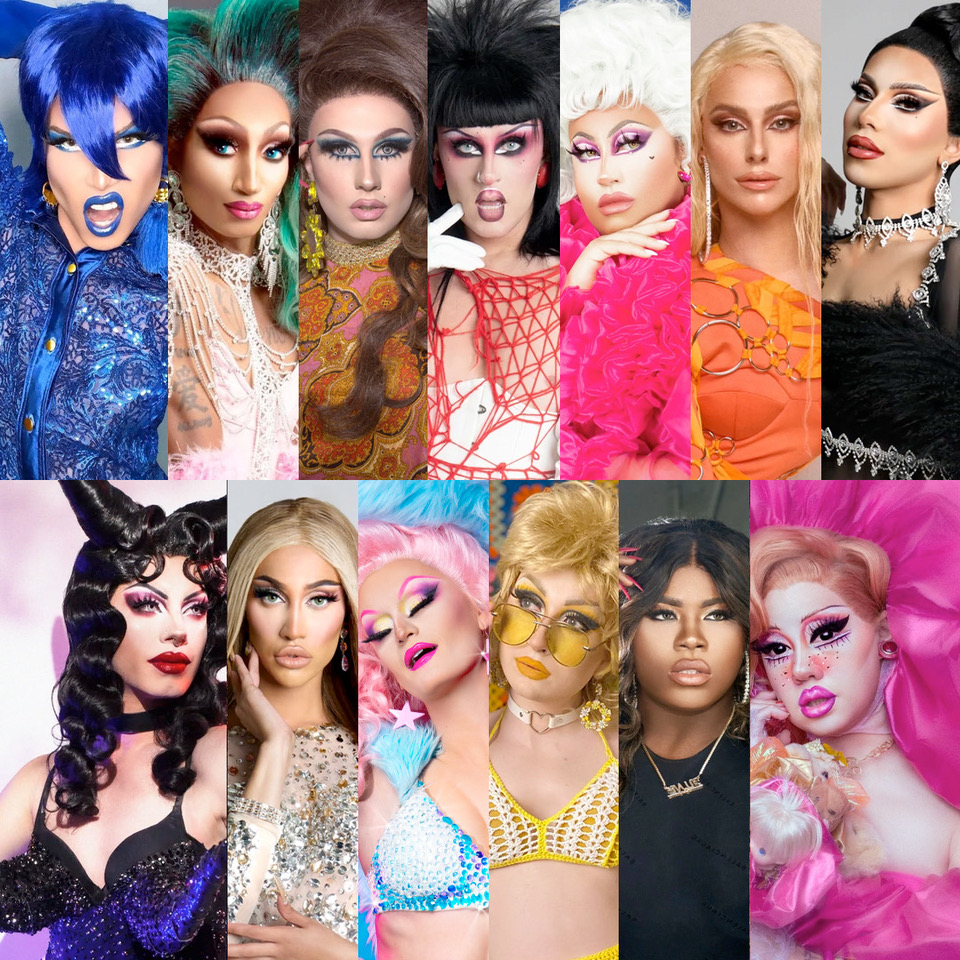